Why is the birth time important? 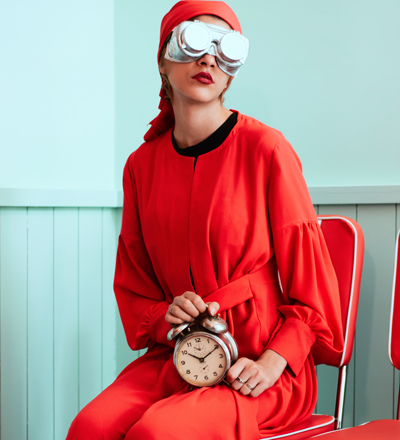 Approximately 360,000 people are born every day around the world, and for all of them, the planets, the Sun and the Moon have  same or nearly the same positions in the Zodiac (on the ecliptic). To calculate an individual horoscope, an astrologer needs not only the date, but also the place and time of the birth. The place is the first factor that distinguishes these births from one another, the birth time is the second , even more personal factor of differentiation.

In the 20th century, the birth time written in the birth certificate was always rounded to a full or to half an hour. Only in the second half of the 20th century does the accuracy of the written birth time increase, but that varies from country to country. In former Yugoslavia birthtime was usually rounded to half or quarter of an hour. In Austria and Germany from the 80s onwards, the time is often kept accurate, but not always. That is the reason why I check the accuracy of birth time for the first-time clients born before 1990, and if needed I do the birth time rectification.  That way I avoid gross errors in the astrological interpretation, which can result from an incorrect birth time. On the other hand, the accuracy of birth time affects the accuracy of astrological statements that are related to forecasts. The question arises whether it is possible to interpret a horoscope correctly even without the birth time?
This is basically possible, but offers fewer statements, and depends on the main focus of the astrological analysis, or  of client’s concerns. In the partnership horoscope, if the birth time for one partner is known, the inaccurate, or even the non-existent birth time of the second partner will not stand in the way of comprehensive insights into the relationship dynamics. The exact horoscope of one partner is the reference point for the personalization of the second horoscope, in other words, it is the reference point for the quality of the relationship.

If only the day of a birth is known, it is nevertheless possible, based on biographical facts and the time when they occured, to determine the birth time. The process of birth time rectification is tedious, but astrologically very exciting.

You can read on my website the birth time rectification for Sebastian Kurz and Karl Theodor zu Guttenberg.