Although the relationship with the child is challenging from time to time and it moves the parents to jump over their own shadow, it opens up a great opportunity for parents to grow as individuals and develop their own potential. 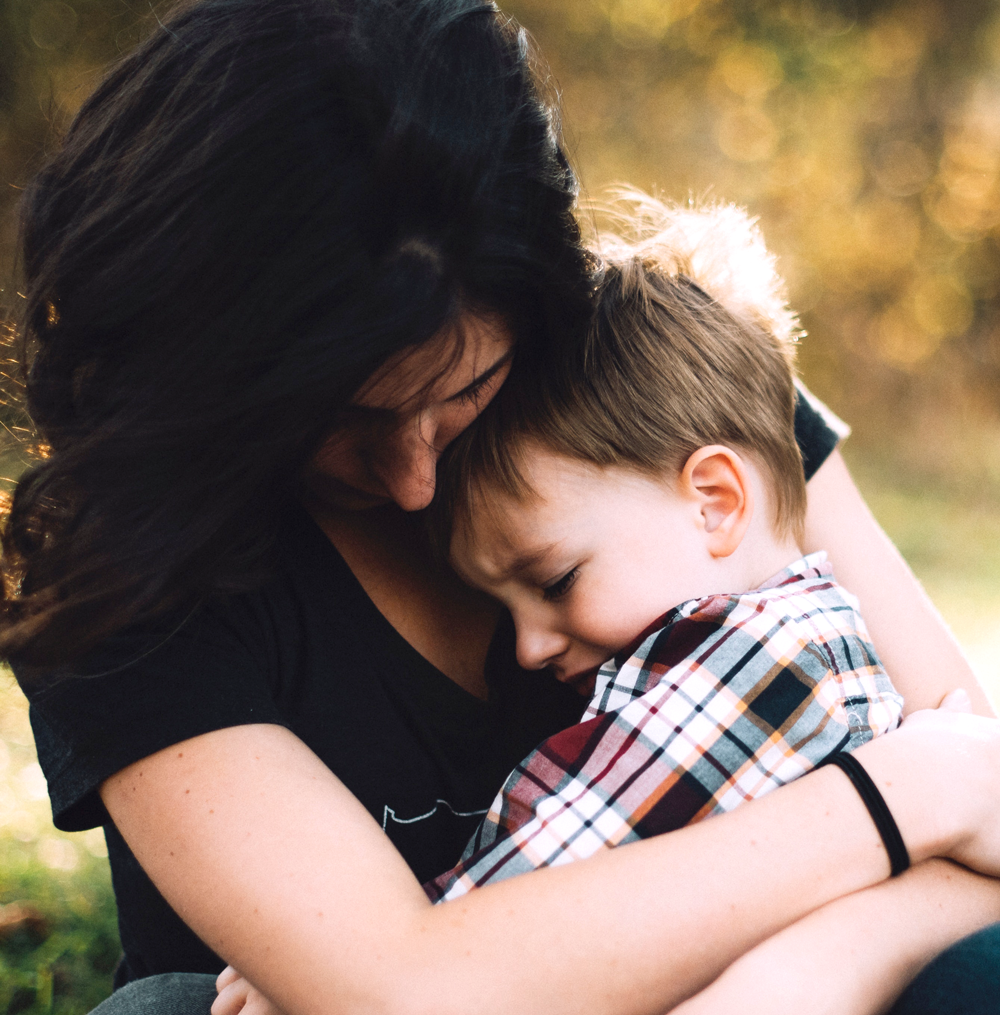 In my astrological practice I often compare the horoscopes of parents and their children and observe how parents and children are compatible in an interesting way. The child's temperament or sensitivity, its talents and interests, or some other peculiarity, can challenge certain habits and behavioral patterns, hidden potentials or perhaps weak points in the parents. As a result, the parent-child relationship repeatedly proves to be a powerful driving force, a dynamic directed towards change and development, which the following examples illustrate.

A young mother who felt 'ovewhelmed' by her child came to see me. Her horoscope suggested an independent and strong personality with an emphasized self-defensive posture. It turned out that this defensiveness manifested as being agreeable but closed towards others, with maintaining a distance and guarding her privacy. On the other side, the horoscope of her child showed an abundance of direct and spontaneous energy that was oriented towards others and that needed others in order to develop and affirm the strong ego within relationship. In the comparison of the mother's and child's horoscope it became obvious that this child strongly challenges the way the mother  is used to create her emotional security. The mother has developed a pattern of creating emotional security through keeping others at distance. That is why she felt overwhelmed by the temperament and sociableness of her child, but  also felt that she needs to jump over her own shadow in order to fulfill her child's needs. This challenge confronted her with certain themes from her own childhood, and she had to deal with them. The natural disposition of the child gave this young mother a possibility to come to terms with her own past and with her patterns of behavior. Astrology has helped to gain clarity about this.

Another child's horoscope from my practice suggested a sensitive and delicate nature. Feeling, sensation, intuition and imagination were emphasized in this child's horoscope, as well as sublimate and indirect way of  doing things. All of that was in strong contrast with the cerebral, direct and pragmatic nature of mother, all suggested in her horoscope and confirmed in our conversation. Mother was anxious about the child, and percieved it's disposition as weakness or even as impediment.  The horoscope comparison showed that this parent-child bond was focused upon mother's mind set , her perception and believes. The challenge here was to understand the "otherness" of a child, to accept it and to outgrow own habitual perspective and preconceptions. The confrontation with the "otherness" of the child needed also a clarification of mother's value system.

Reciprocal development of personal potentials was quiet compatible in these two horoscopes, although the relationship was not an easy one. The child could open for its mother a completely new emotional and perceptual world and  the mother can teach the child to see things from more than one perspectives and to take a healthy distance from emotional excess. The  analytical and pragmatical gift of the mother is very important here, because the child's horoscope suggested strong subjectivity and a tendency to take everything personally, which can lead to over-sensitivity and strain the self-perception and relationships.

Yet another mother's horoscope suggested that dealing with emotions was a challenge for her. Her natal chart suggested strong feelings, tendency to see everything in black-and-white, and that emotional balance and how to set boundaries has to be learned. The horoscope of the child suggested a balanced emotional nature and delicacy of feelings. Another important position in the mother's horoscope is same as in the child's horoscope  and suggested the accordance of psychological motivation with pronounced social needs. The mother said her child is a "remedy for her soul". She told me that she learns how to temper the expression of emotions for the sake of her child, and that she discovered options for her emotional repertoire through the balanced manner of the child. In few words, she started to learn emotional competency through and with her child.

Natal Horoscope - your themes and coherency

It is exactly here where astrological insights can offer a valuable orientation for navigating the life with children. With astrological tools we examine how the potentials and sensitivities of a child and the parental patterns  of behavior and thinking influence each other and what possibilities are open through this very special bond.